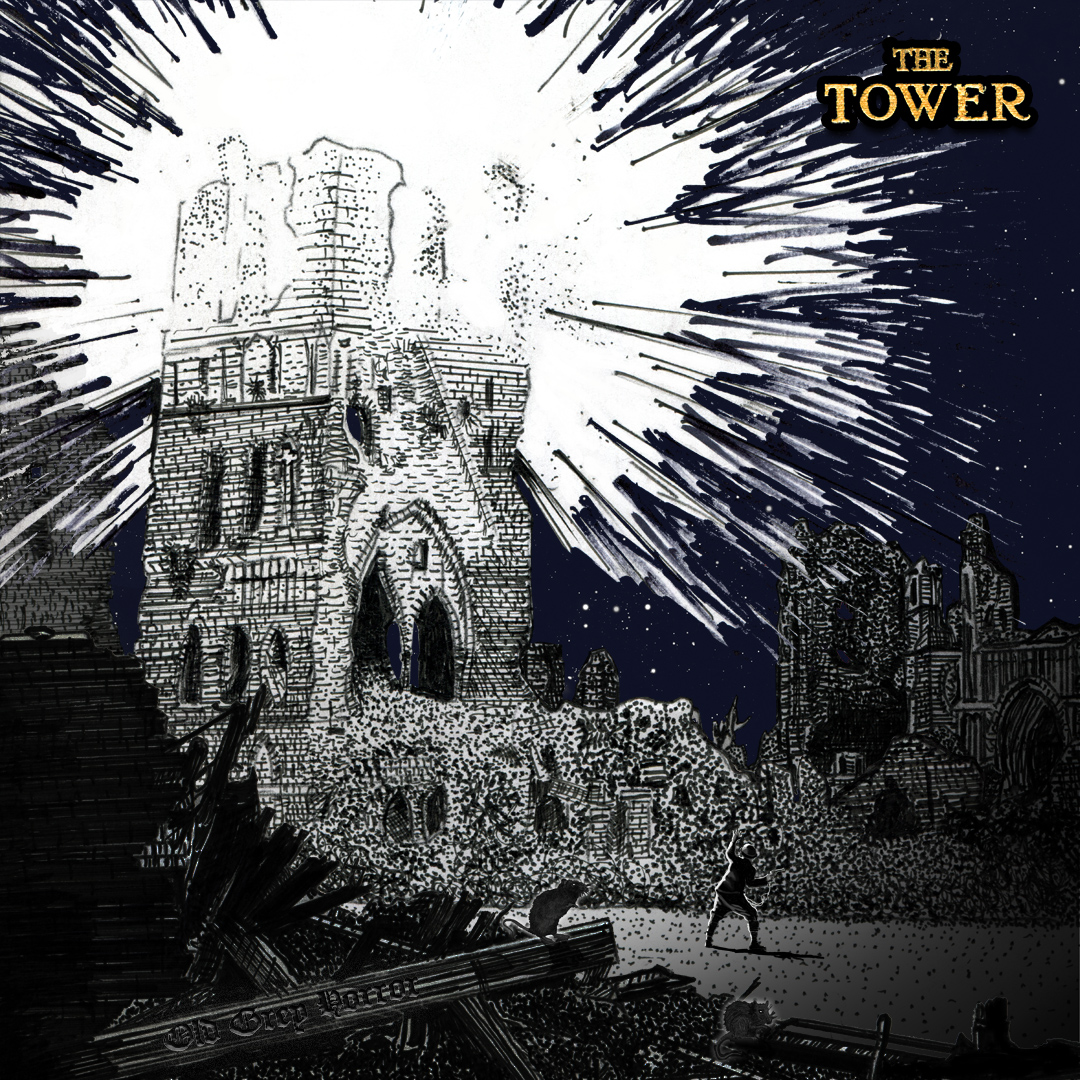 Front cover of The Tower, inspired by the tarot card. Image ©J. Adams. 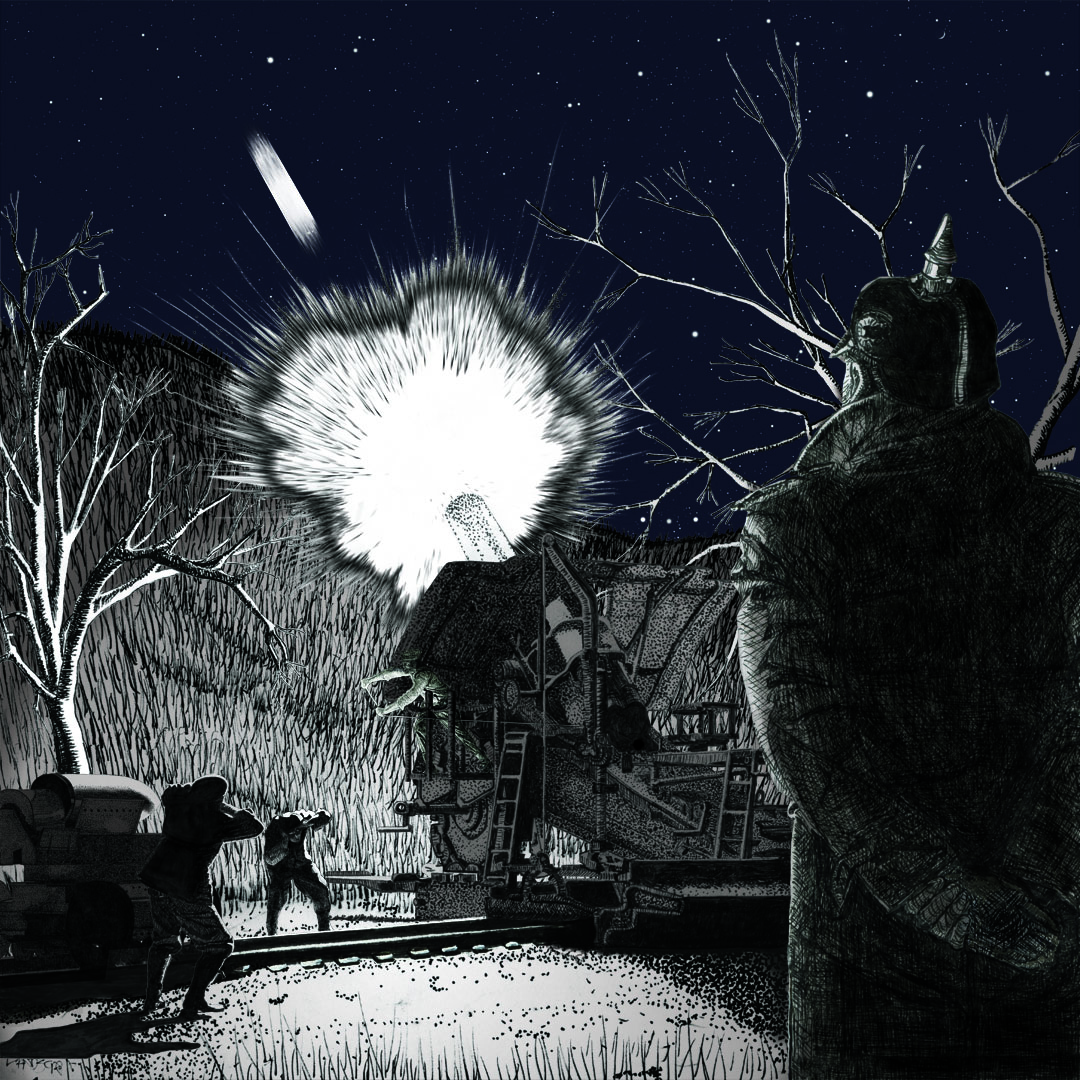 Check out The Tower on Bandcamp. Preorder cassette and vinyl! 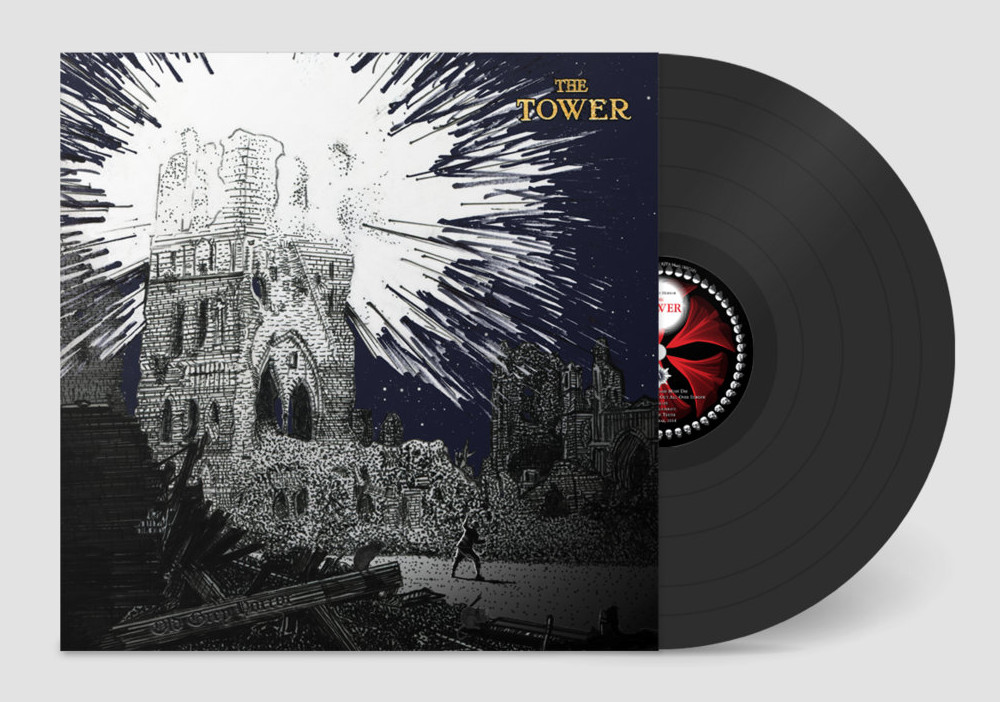 Support independent music. Own The Tower for eternity.

Preorder Merch and Music on Bandcamp! Preorder on iTunes!